Watching as the part of the world burns is not an option for those who dream of a more peaceful and ecologically balanced future. So we have set up this ‘Fund’ to essentially assist the relief work needed to get communities back on their feet. The fires are in too many places, and our capacity is limited; Turkey and Greece were chosen, primarily because of my personal links with both. May God help the sufferers and grant us ability to do more.

Turkey: More than 135,000 acres (55,000 hectares) were burned, destroying forests, homes, agricultural land and livestock. Eight people were killed by the fires, including two firefighters. Farmers have reported devastation to animals and crops.

Greece: 140,000 acres of land (approximately the same loss as in Turkey). Most of the damage has been centred in Greece’s second-largest island of Evia. Thousands of people have been evacuated. At least two people have died, including one firefighter.

MORE ABOUT THE FOREST FIRE FUND

Yusuf has personally committed 100,000 GBP to kickstart the fund.
The funds raised will be equally split between Turkey and Greece. Working with partners, Turkish Red Cresent and Hellenic Red Cross we will identify the most affected by the fires and ensure they have the support and a lifeline out of the crisis.  Both lives and livelihoods have been devastated. We will be working hard to protect both.


* Lyrics from the song O' Caritas 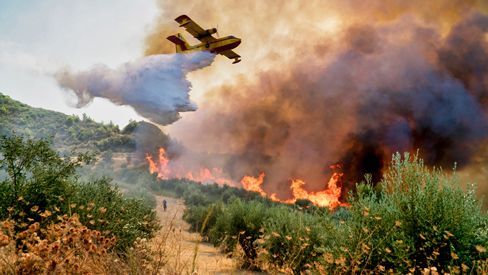 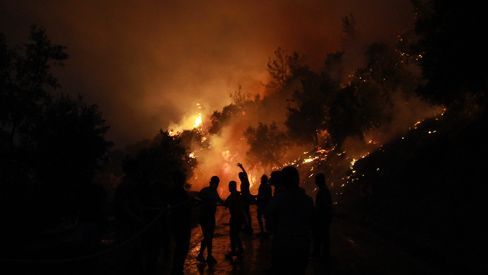 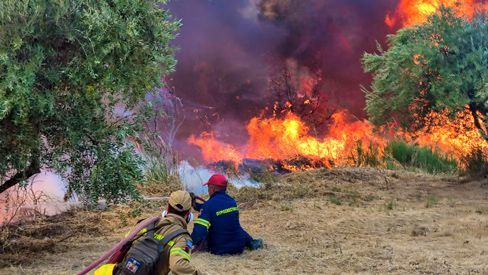 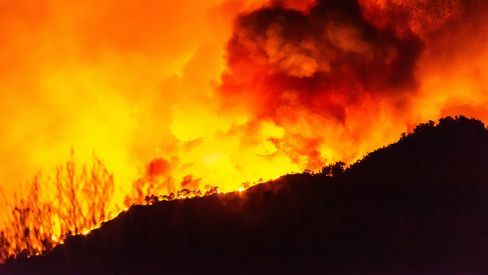